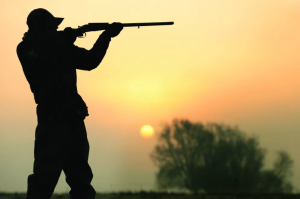 Son of the late John L. Bland, Sr. "Chuck" and Theresa Chvastsk Bland. John served in the U.S. Army in the 82nd Airborne Division and later was a coal miner for 26 years and a retiree from Universal Stainless and Alloy. He was a member of West Alexander United Methodist Church and the NRA. He enjoyed hunting with his best friend, Bill Fluharty,  his brother Tom Bland,  and other family members, John also loved golfing with his buddy Bill and brother Tom.

To send flowers to the family or plant a tree in memory of John L. Bland, please visit our floral store.