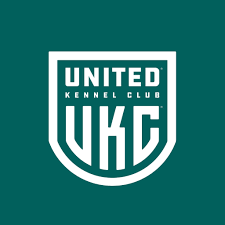 William K. Grimes, 65, of Claysville passed away August 24, 2021, at UPMC Montefiore Hospital. Son of the late Ted and Dolly Grimes of Claysville. Bill was a 1975 graduate of McGuffey High School.

He enjoyed farming on his parent’s farm, hunting, fishing, and raising English bulldogs. Bill was a member of the UKC Club, his greatest love was coolhunting, where he raised many champion coonhounds with many trophies and awards.

He is survived by three sisters, Wanda (Jack) Foglia of Washington, Anna (Gary) Deitmen of Tennesse, and Dorothy Grimes Hughes of Claysville, two brothers, George Grimes of Carmichaels, and Terry Grimes of Tennesee, and several nieces and nephews

In addition to his parents, Bill is preceded in death by three brothers, Fred, Merle, and Carl.

Bill donates to CORE in hopes to help others.

To send flowers to the family or plant a tree in memory of William K. Grimes, please visit our floral store.

You can still show your support by sending flowers directly to the family, or by planting a memorial tree in the memory of William K. Grimes
Share a memory
© 2021 Young Funeral Home And Cremation Services, LLC.. All Rights Reserved. Funeral Home website by CFS & TA | Terms of Use | Privacy Policy